As Head of Production at Wannahaves / 433 I was responsible for leading the campaign development and content production for our clients.
This campaign for Puma Football features France and Bayern Munich winger Kingsley Coman. Kingsley is one of the most successful footballers of his generation and has won every major prize in the German, Italian and French competitions as well as scoring the winning goal in the Champions League Final, yet he remains somewhat unknown to the wider public and so we created these assets which were released on the world's biggest football social media platform 433. 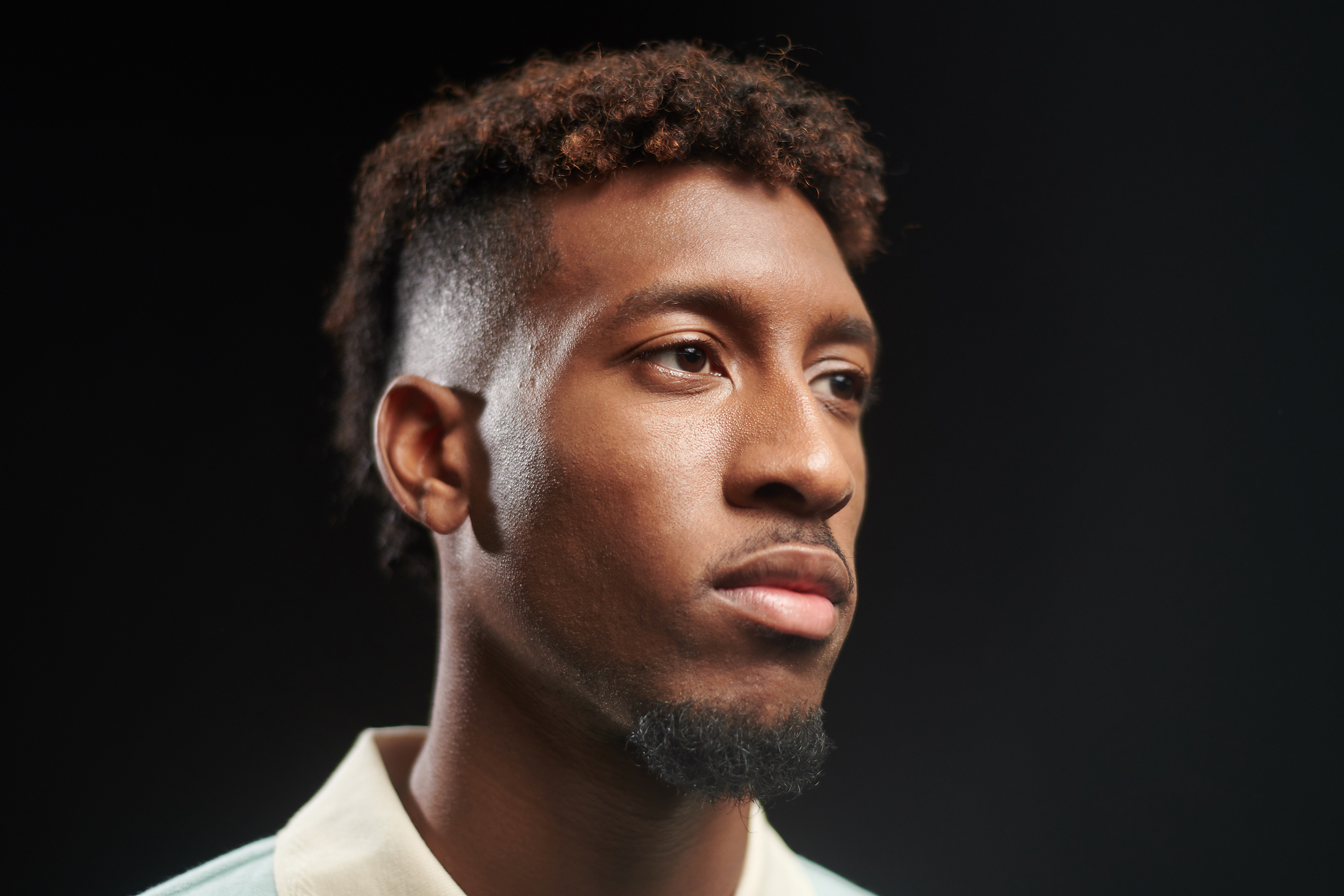 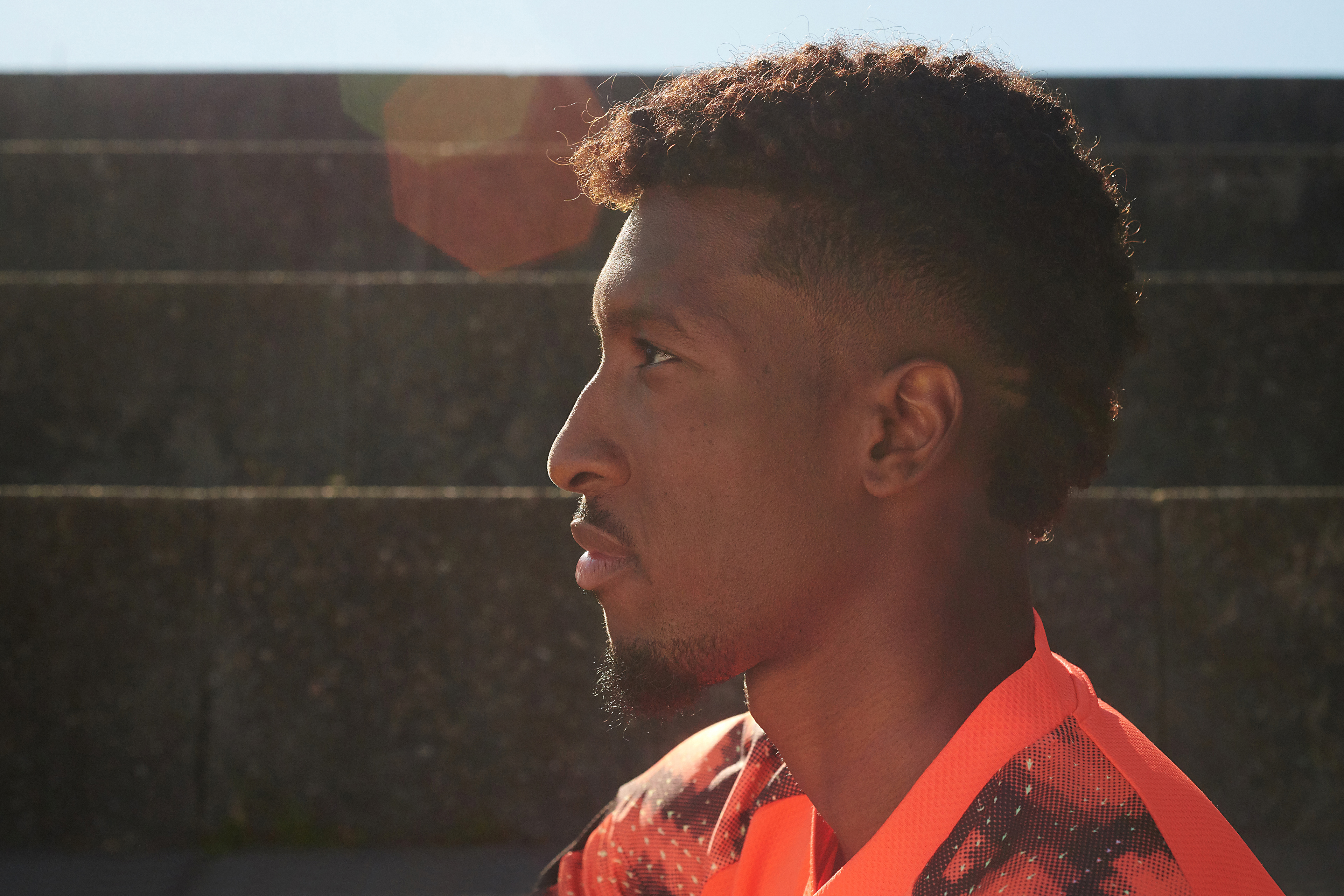 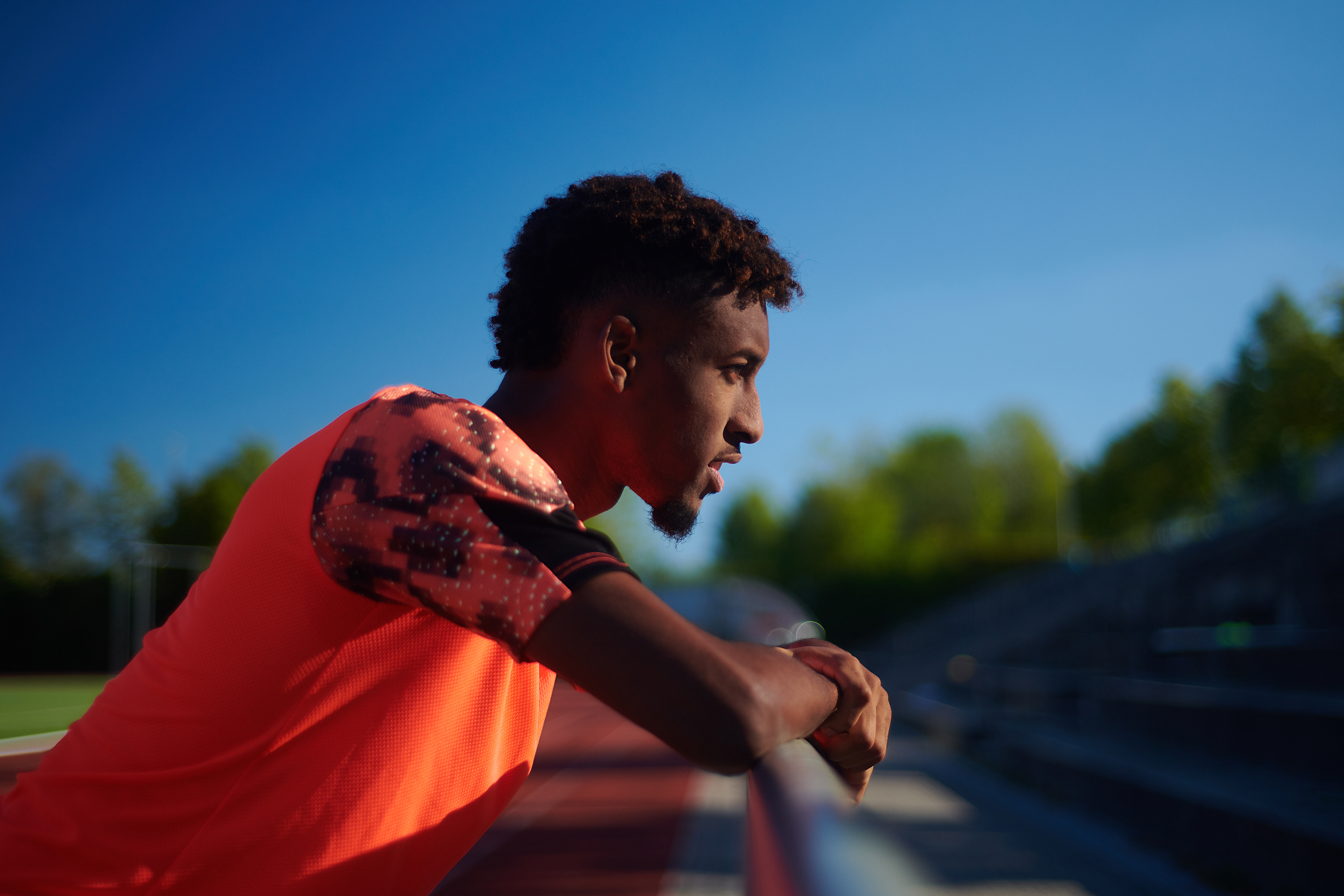 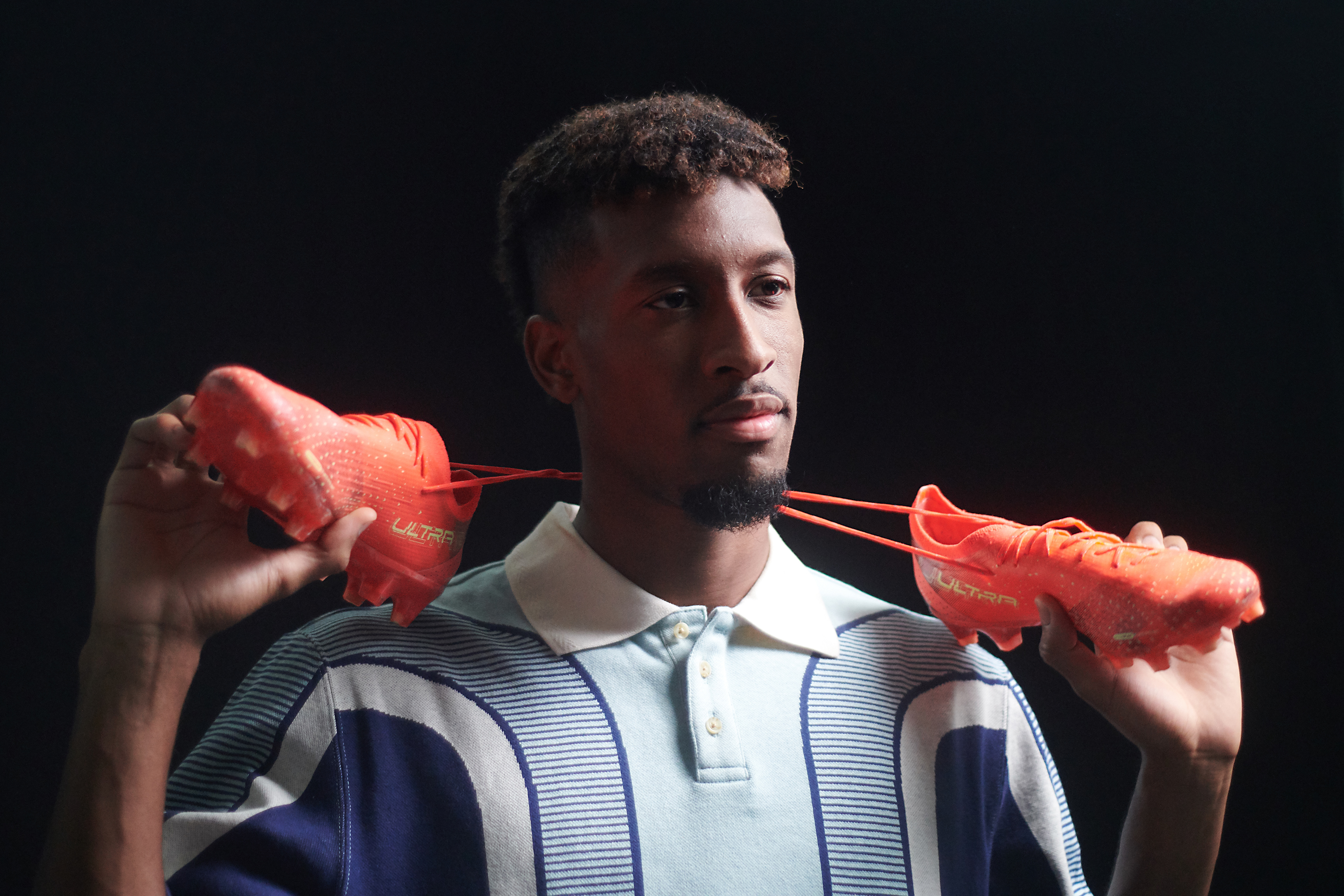 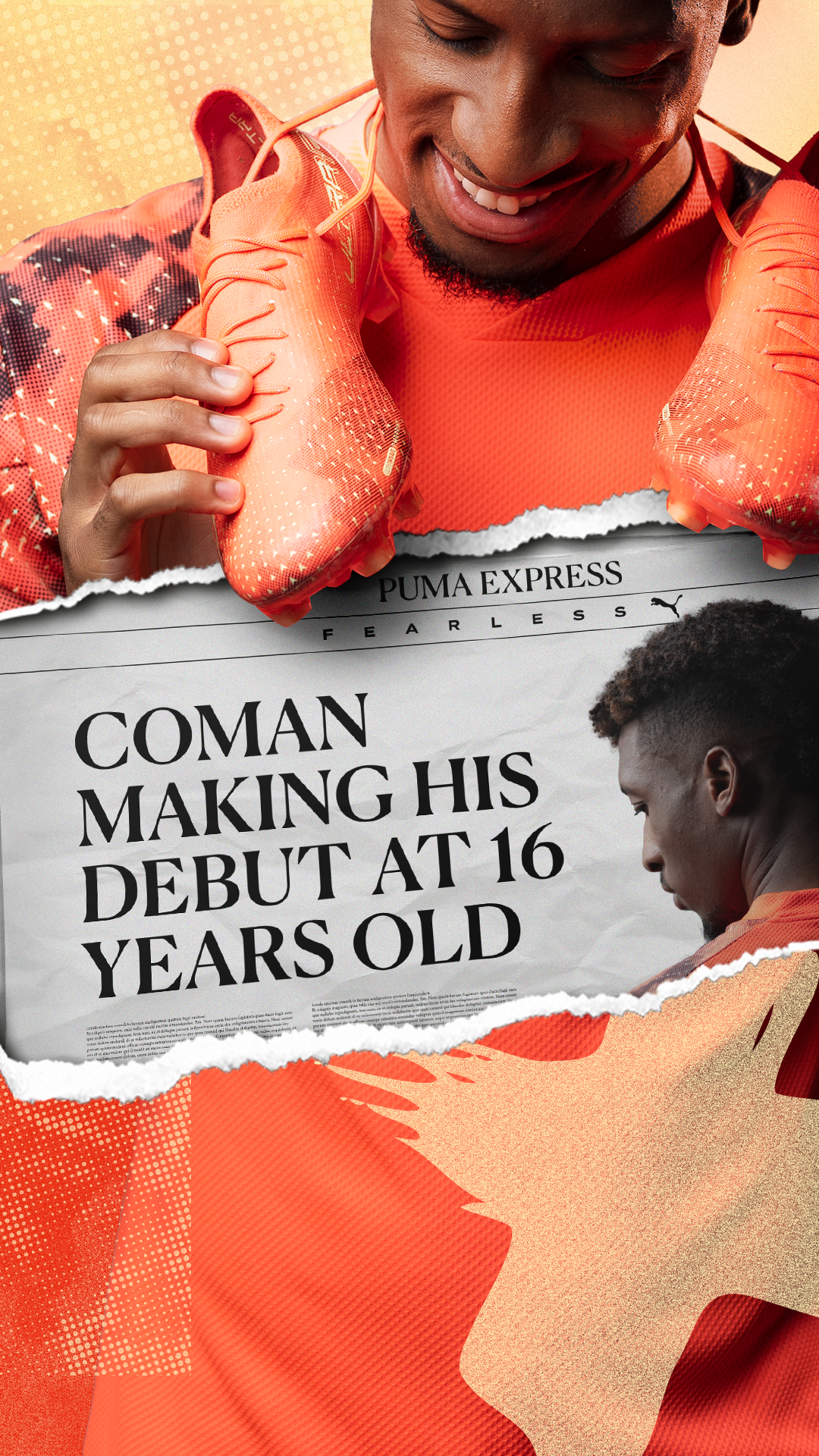 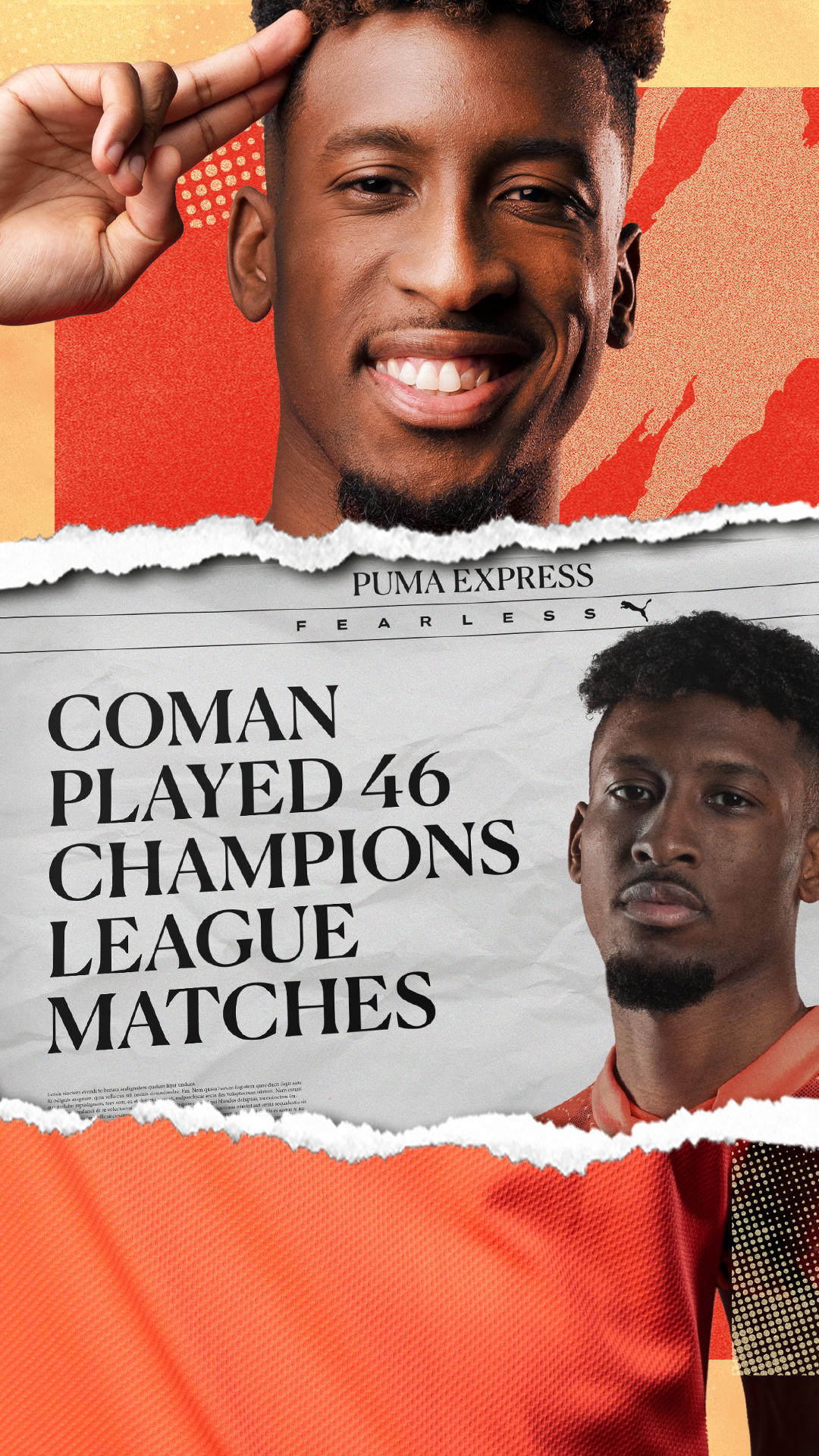 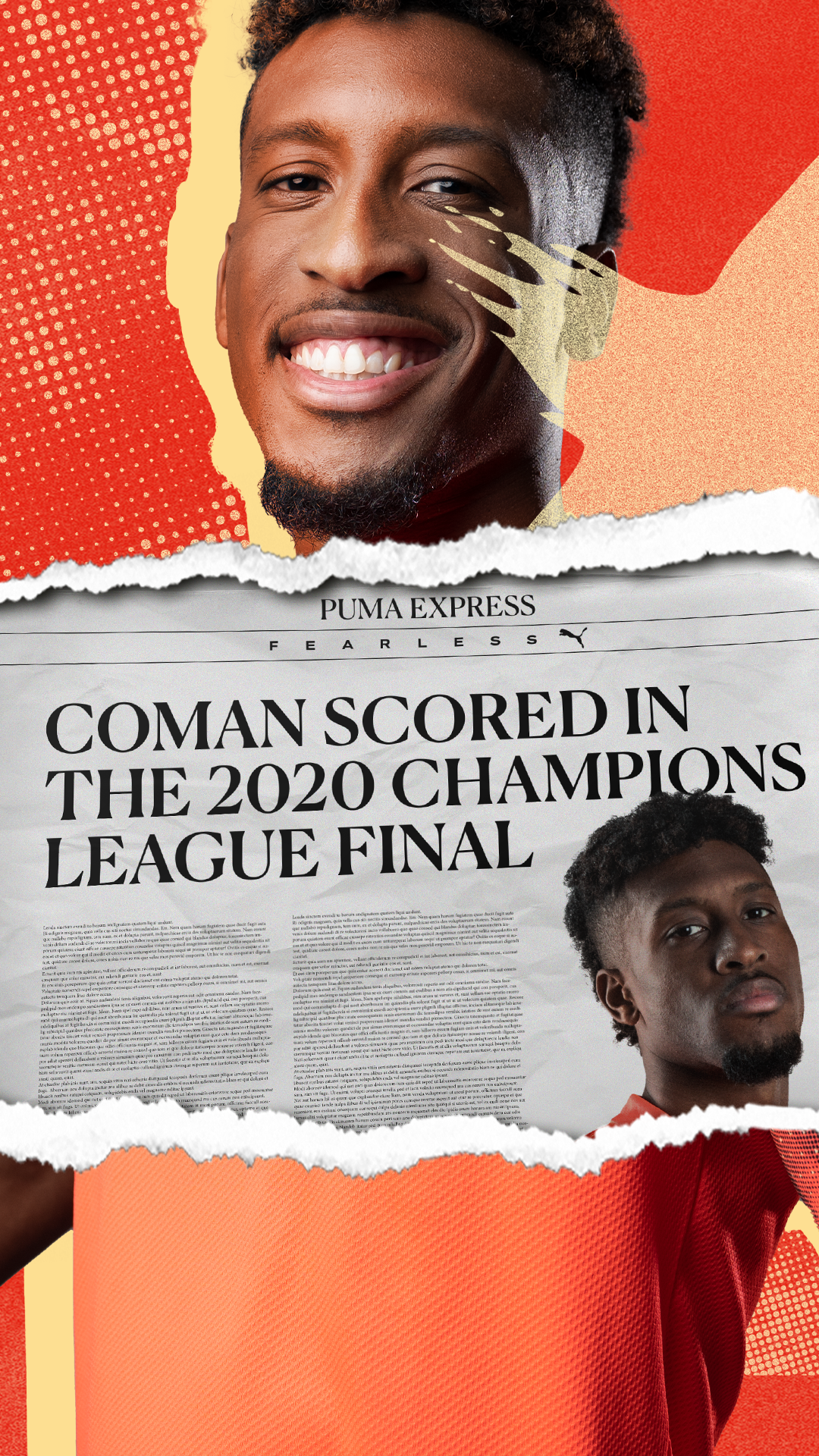 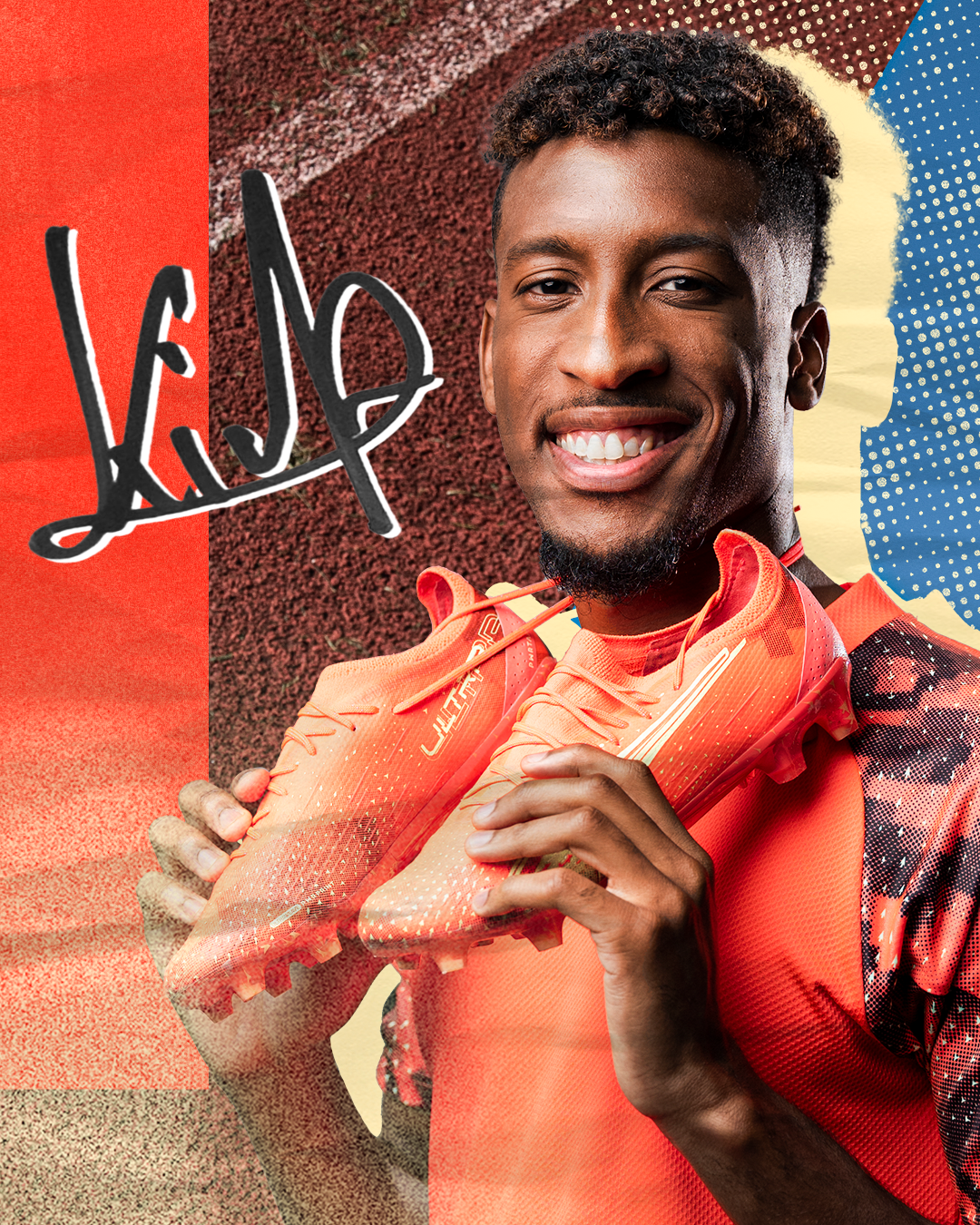 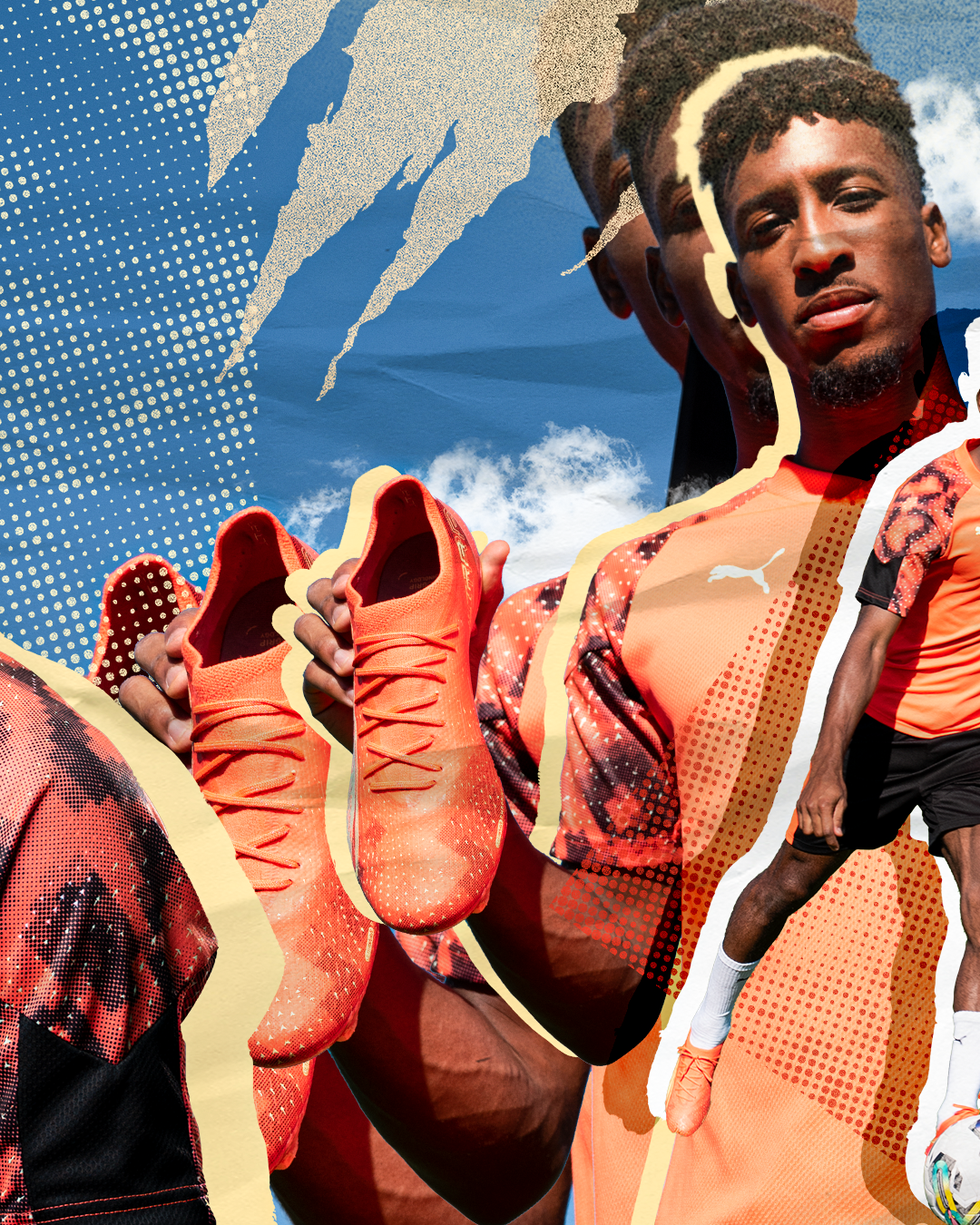 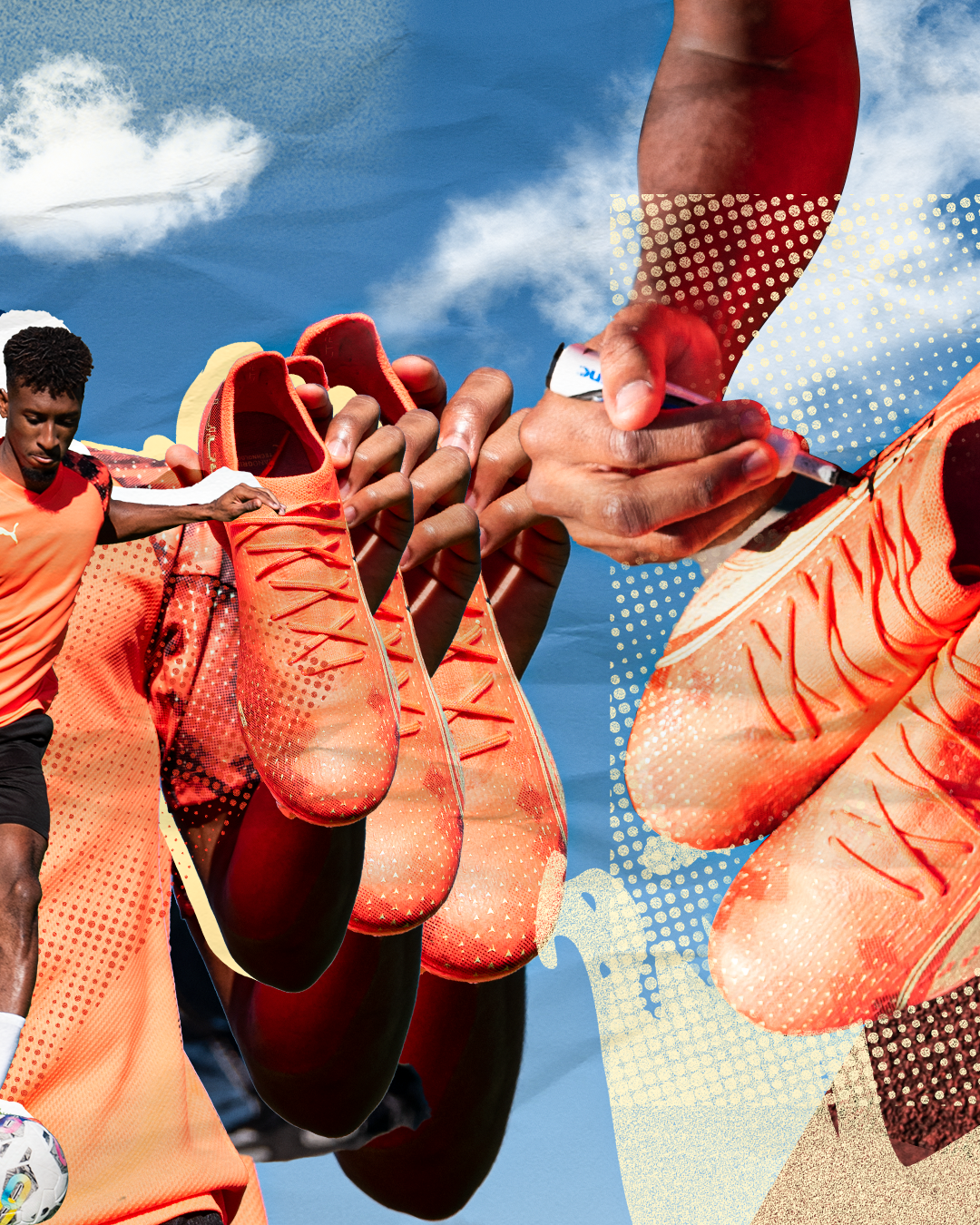 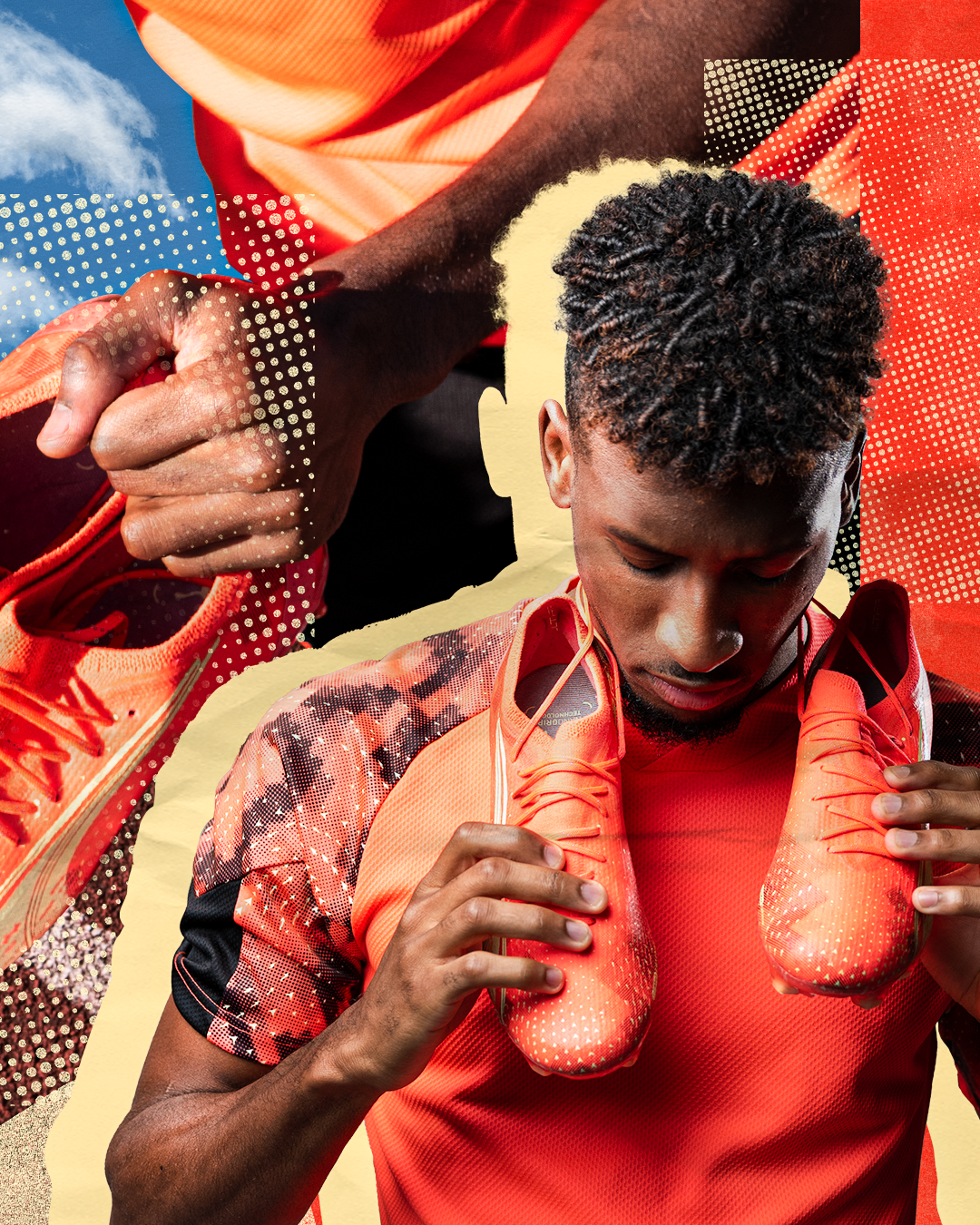